ALERTS: None at this time!

Cause of Death: Heart Attack-Struggle
Date of Incident: Sunday, August 12, 1973

On the evening of August 12, 1973, Chief Knowles stopped a vehicle on Lafayette Road in Seabrook and attempted to arrest the driver for driving while intoxicated. The driver resisted the Chief’s efforts to arrest him and a scuffle ensued in front of the Prescott Farms Grocery Store. At this point an eighteen year-old woman, who was a passenger in the vehicle, kicked the Chief during the scuffle.

Chief Knowles suffered a fatal heart attack during the incident. He was 58 years old. He was survived by his wife, two sons and one daughter. 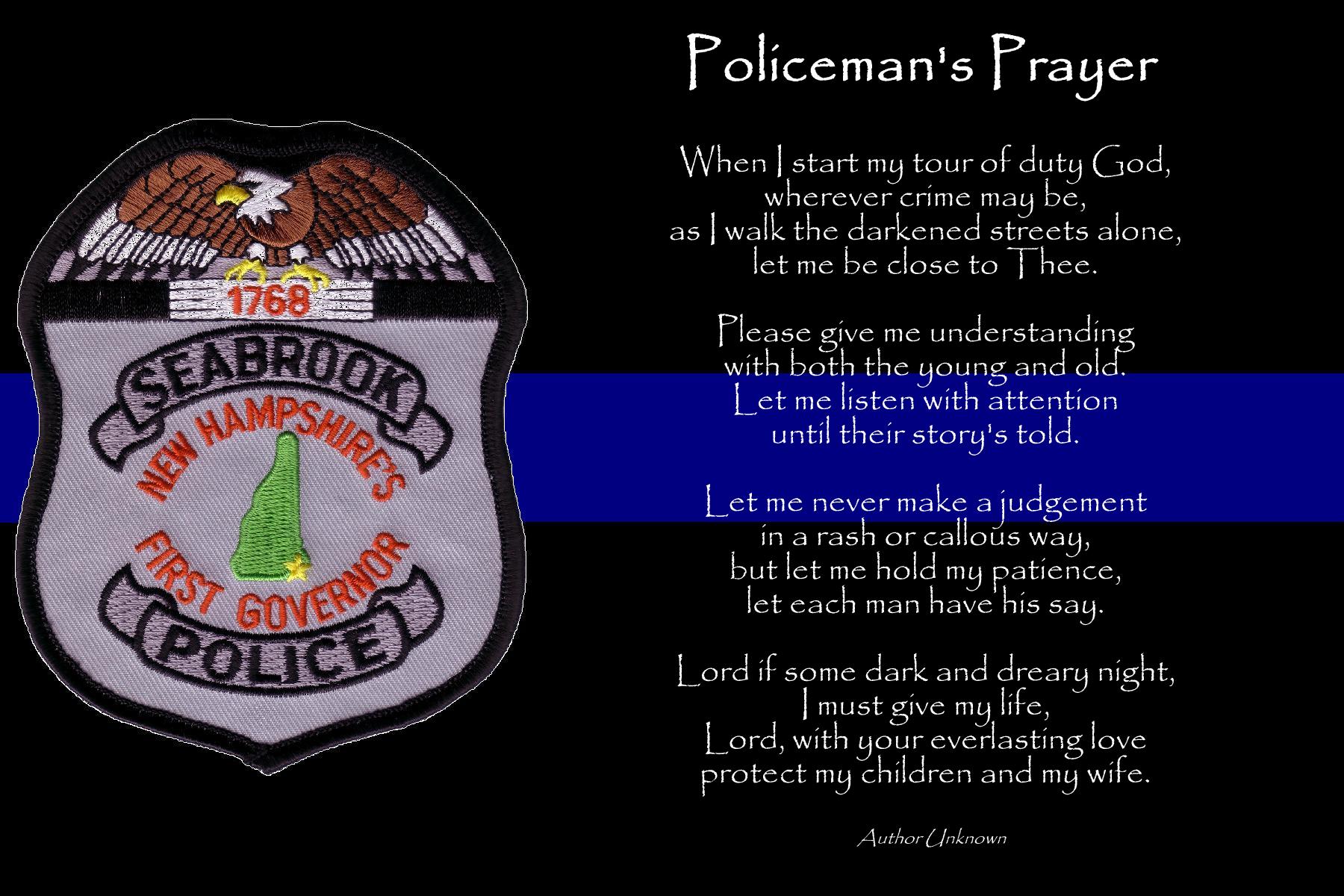